The lovely Hilary Grossman (author of Plan Bea and Dangled Carat) is hosting a MASSIVE giveaway event. If you are a lover of women’s fiction and chick lit, you must check it out!

The giveaway is taking place in TWO locations. Some of the entry forms are available on Hilary’s Website, and the rest can be found on Facebook.

Make sure you visit BOTH so you can enter to win all 44 books!

Winifred Morris has built and remodeled houses and helped plant more than a million trees. She is the author of several award-winning children’s books, five picture books and four novels for the young–or young at heart. Her debut novel for adults, Of Mice and Money, falls into the genre of humorous women’s fiction, and her second novel, Bombed, is a comic romantic suspense.

If you’d like to connect with Winifred Morris or learn more about her, she can be found on the following social media sites:

For a chance to win a copy of Bombed, visit Winifred’s Facebook page, or click here to join the Reader Appreciation Author Hop. 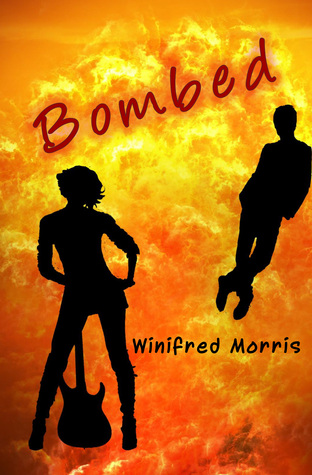 Annie is the front woman of a rock ‘n’ roll band, playing sleazy bars and barely making enough money for gas to the next town. So she’s also making deliveries for some old hippie friends of the family. This means there’s no room in her life for a man. Too risky for both him and her.

Then she meets Wes, and her heart goes into a Reggae beat. But he’s an undercover agent hoping to bust her and her hippie friends. Next her gentle but schizophrenic uncle gets pulled into a plot to bomb a Fourth of July parade. Add to her troubles a broke broker now turned kidnapper and a bass player who doesn’t like to think too much. 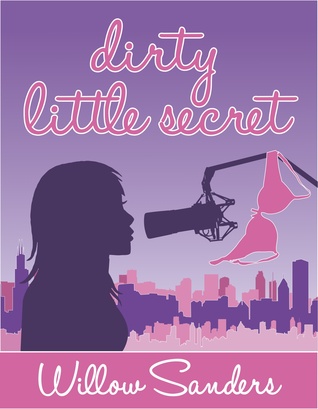