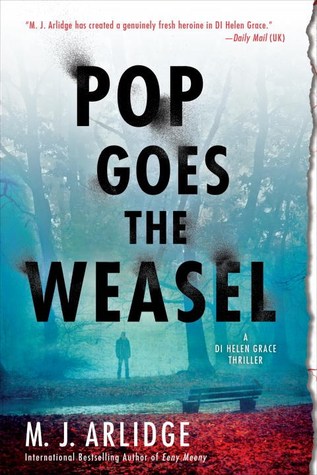 Pop Goes the Weasel is an engrossing thriller starring Detective Helen Grace. After reading Eeny Meeny (the first in this series), I was impressed and knew I would eventually check out more from Arlidge. Now that I’ve read this one, Arlidge is at the top of my list of must-read thriller authors. I’m hooked!

If you haven’t read Eeny Meeny, you can still enjoy Pop Goes the Weasel without much confusion because they’re about two completely different serial killer cases. However, Eeny Meeny provides a lot of Detective Grace’s backstory, and I must say, she is one of my favorite female characters ever. She’s smart, tough and unapologetic about the way she operates–the ultimate detective–but she’s also flawed in ways that make her vulnerable. She’s not even a real person, yet I have such respect for her. I want her to find happiness and companionship, but I also want her to keep on being the bad-ass copper she is.

A multitude of secondary characters (ranging from good to bad to good who’ve simply been driven to do bad things) are included in this story. Arlidge skillfully weaves each and every one of them into the plot. Some made appearances in Eeny Meeny and some are new, but all are relevant and developed just enough to move the story along nicely.

If you like serial killer novels that are full of intrigue and suspense, then I highly recommend adding M. J. Arlidge to your to-read list.

“I’m a copper, Ma’am, not a spin doctor. I chase up leads and hunt killers. I catch killers. You can’t do that through protocols, or liaison or bloody politics. You do it through intelligence, risk taking and sheer bloody hard work.” (Detective Helen Grace)

“No doubt this treasured possession was Gareth’s passport to life, and Charlie felt sure that the key to his death lay within it.” (in reference to a victim’s computer)

“This was a circle Charlie couldn’t square.”

“The rain fell steadily and hard. It was attacking the city, not cleansing it…”

A big thank you to the publisher for providing me with a complimentary copy via NetGalley. 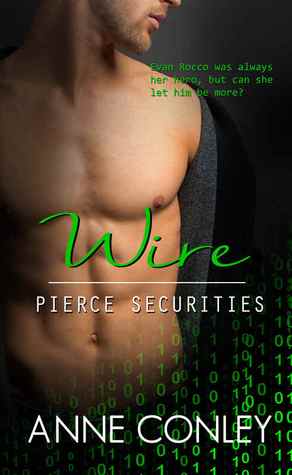 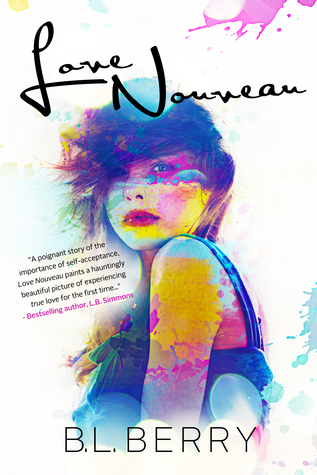 Love Nouveau is a beautifully written new adult novel that rocked my heart and soul. It details the budding relationship (complete with sweet romance, passion and pitfalls) between Ivy and Phoenix.

Ivy, a new college graduate born into a life of privilege, is a somewhat depressing character with serious flaws. She is constantly bullied by her over-bearing ice queen of a mother and her bitchy snob of a sister, but she never sticks up for herself. While some readers might not feel very sorry for her after finding out why her mom and sister treat her the way they do, I despised the way she was treated and couldn’t help but root for her. (Maybe it’s because I believe people deserve forgiveness and second chances.)

Right before Ivy is about to choose her post-college path, she meets Phoenix, and they are instantly attracted to each other. The inexplicable attraction is totally believable. It’s the kind that makes you feel like you NEED to be near someone, an undeniable connection that MUST be explored. It’s the beginning of young love. *sigh* Before you know it, Ivy and Phoenix become emotionally involved with one another, communicating largely via text and phone conversations. However, given Ivy’s past mistakes and the way she is used to being treated by her mom and sister, she is weary of allowing Phoenix into her heart.

The characters in this story are all flawed in some way. A few make terrible decisions and some choose to grow and change, just like in real life. Something else I love about this story is the way Berry scattered poignant insights throughout. There were times when I reread portions just to soak in the words.

Here are some of my favorites:

“…you aren’t rich until you have something that money can’t buy.”

“Even after being repeatedly pushed away from the shoreline, the water always comes back, beating its rocky edges, smoothing them out, wearing them down over time. It’s kind of romantic—after an infinite number of rejections, the water doesn’t give up. Nature wills it to return. Beyond its control, it just keeps coming back. It’s a bit like love.”

“…lies are truths that you convince yourself are real.”

If you like stories centered around young, can’t-live-without-you love and can appreciate a few twists and turns that get in the way of the HEA you’re hoping for, then you should give this book a shot. I will definitely be reading part two: Love Abstract.

Disclosure: I attended a book signing a few months ago in Waterloo, Iowa, where I picked up an autographed copy of Love Nouveau and had the pleasure of meeting B.L. Berry. My opinion of this book has absolutely nothing to do with the fact that she is an absolute gem.