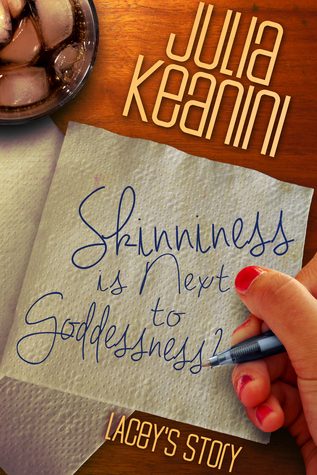 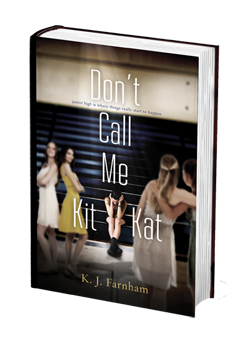 I was recently interviewed by Liza Wiemer of WhoRuBlog. She sure did ask some excellent questions. Here’s a snippet:

First of all, according to the National Institutes of Health, the human body is made up of more than 100 trillion cells. Here’s what that looks like in numeric form: 100,000,000,000,000. Do you know how unique that makes you? With that many cells, it’s absurd for society to push an “ideal” body image on anyone. The extent to which each individual person is unique is absolutely mind-boggling. 100 TRILLION cells! Embrace your uniqueness and take care of yourself by making healthy choices because your body is a miracle. 🙂

Secondly, have you ever heard this quote by Maya Angelou?

In my experience, people will also forget what your body looked like and what you were wearing. Honestly, the way you look right now won’t matter 20, 10, five or even two years from now. But the way you behave today—the way you treat people—will matter for the rest of your life. So love the miracle that is your body, but remember that it’s just a vessel. It truly is what’s on the inside that counts.

My advice is no different for boys.

Read the rest of the interview here: